Skip to content
Help!! My knee hurts whenever I run!

Does your knee hurt when you run?

Do you look at stairs or hills and hesitate knowing that pain is coming?

Do you have an event coming up that you’d like to prepare for?

You aren’t alone. 1 in 4 people will experience “runner’s knee” at some point in their lives, and for those that consider themselves runners… this number can be as high as 50%!

If you ignore your symptoms, the pain is likely to appear every time you try to run – even that quick little jog to catch the train before those doors close will have your knee unhappy, and you standing in the rain wishing you’d done something about it before this moment. If left untreated it can lead to more serious knee problems, or even issues in your ankles, hips or lower back. With just a little foresight, and making some small adjustments to your training… you can run that marathon and finish as happy as a breathless clam! 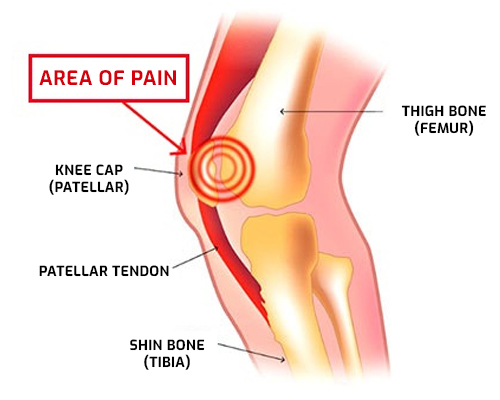 Patello-Femoral Pain is essentially a pain that feels like it is underneath your knee cap. You will usually have a gradual onset of pain which is made worse on activities such as squatting, going up or down stairs, and walking or running downhill. Muscle imbalances in your quadriceps as well as poor glute strength and stability can be a main cause. If the muscles on the outside of your leg are stronger than those on the inside it can pull the knee-cap slightly off its track causing a burning pain under the knee cap. Weak hamstrings can also contribute to this muscle imbalance. 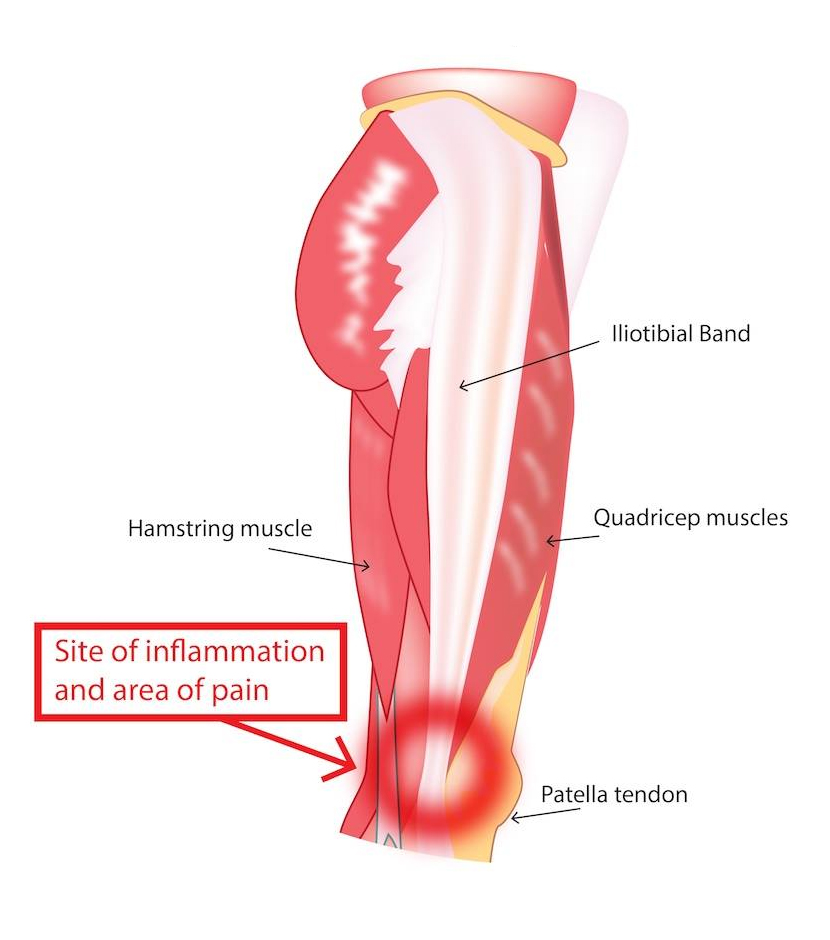 The ITB is a thick band of connective tissue that runs from your hip, down the outside of your leg to just below your knee. The pain is caused by the friction created as the ITB moves posteriorly during knee flexion. It occurs near or just after foot strike when running. Downhill running reduces the angle of knee flexion and can aggravate the ITB. The pain will generally flare up at a certain distance on the outside of the knee. It will then feel better after a run but will return again once running is commenced.

If you’re unfortunate enough to have found this information too late and your knees feel like they’re preparing to predict the rains… then not to worry. You can still find the answers here! Come on down to Sydney Physio Group, and after a few visits with one of our expert physiotherapists, we can tailor a treatment plan that will work around your schedule and have you running so fast, the pain will be left in the dust!